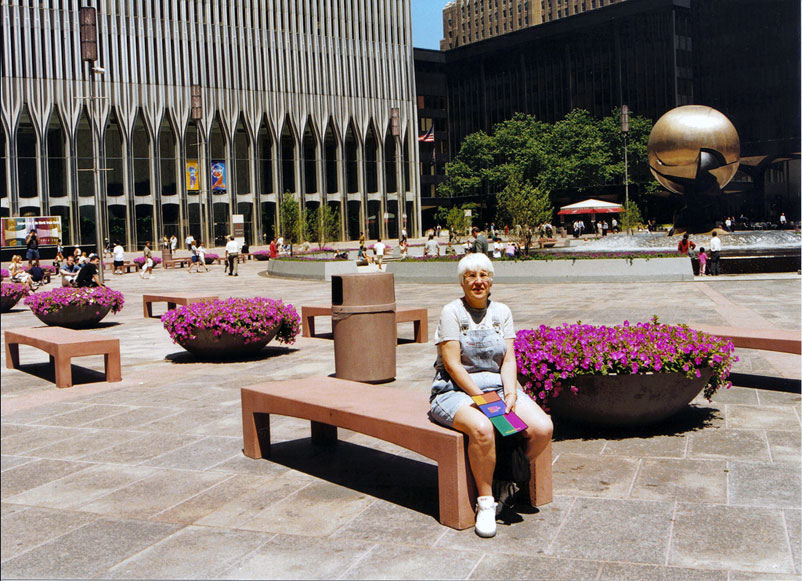 In 1968, as a member of the Royal Navy, I was in New York and witness the final stages of building of the Twin Towers from the viewing platform of the Empire State Building.

It was many years later that my wife and I returned to New York and as you can see from my photos, we were drawn to the Twin Towers by their immense scale.

After 9/11, my memory keeps going back to the innocent people working at the top of the Tower, who were not bankers or global economy gurus, but simply people like you and me making their living by keeping tourists happy. God rest their souls.