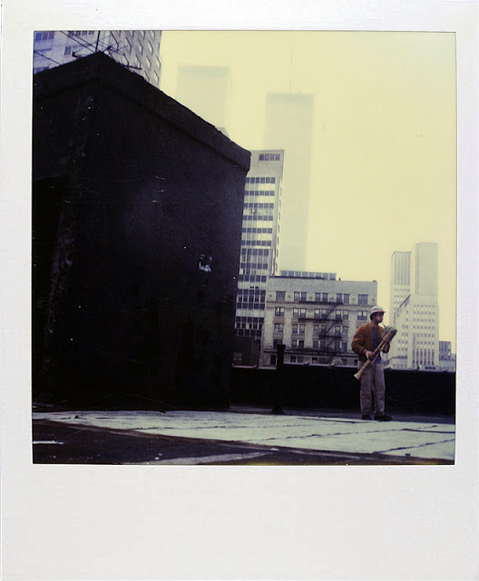 Livingston’s ‚Polaroid a Day‘ photographic diary started at Bard College and though some photos have gone missing from the collection, 6,697 Polaroids remain. The collection, dated in sequence, has been organized by his friends Hugh Crawford and Betsy Reid into an exhibit at the Bertelsmann Campus Center at Bard College called „Photo of the Day“, which opened in 2007″ wikipedia